Room with a view and so much more

In the 12 years since taking over the specialist prosthodontic practice in Adelaide’s CBD, Dr Arnis Lidums had made only minor changes to the original premises while the business continued to expand and improve around him. The end result was a physical environment that limited potential growth and did not match the professionalism and dedication instilled within the rest of the practice.

When the opportunity to take over an adjacent tenancy and increase the total space from 40sqm to 160sqm, Dr Lidums saw potential for the future, not to mention a panoramic first floor view of North Terrace’s parklands.

With two entire sides of the new tenancy having windows that offered views to the outside world and a wish list for the expansion, Dr Lidums engaged the services of national dental design and construction company Medifit to see everything through to completion.

“Medifit stress a team approach right from the outset,” Dr Lidums said, “we had ideas and requirements to be met, but no real direction on how it would all fit together. Various concepts and plans were explored as our brief was refined and expanded upon by the design team.”

Making the most of the view on offer, Medifit’s designers positioned the three main surgeries along the length of the tenancy; each room now had a great view but there was more to be had. The adjoining walls of the middle tenancy were altered to include new windows adjacent to the existing glazing. The effect is a panoramic view to the outside as the glazing wraps around the room, with no loss of privacy.

“I wanted a minimalist approach, uncluttered and elegant,” Dr Lidums continued. “A great human environment and one that rewarded the dedication of my staff. I also dearly wanted the reception to have some sort of view and to be combined with a presentation area, but realised early on that this was unlikely due to the shape of the tenancy.”

Medifit’s twist, however, was to utilise the light that streamed in through the windows on the north face and direct it into the reception area. Glass highlight windows in the surgery walls and the full height glass corridor that separates the surgery rooms from the reception, lets the light spill into the entry and reception creating a feeling of depth and space greater that the four walls that bound the area. The reception also features a private treatment plan room away from the surgeries and separated from the waiting room.

“Sound and visual privacy was important, we wanted a private scheduling area where patients could sit comfortably when handling finances and scheduling further appointments. And the light and feel within the entire area is exactly the outcome I imagined and sets the stage for the original artwork that adorns the walls. “The final design evolved many times from the outset. Medifit’s senior designer was extremely accommodating with our feedback and continually offered suggestions and ideas which we had not visualized, a process made even easier with the 3D computer renderings. The design service Medifit offered was exemplary.”

Construction of any new practice is always going to be messy, but Dr Lidums elected to share rooms with another dentist in the same building to allow Medifit a clear run at the entire tenancy. “Medifit have the advantage of being a truly national enterprise,” Dr Lidums said. “Their state project manager controlled the construction, the national manager visited at critical times and having a head office in Perth has not been a problem for availability of contact. Their passion ensured that the job got done from start to finish.”

Medifit’s resulting layout saw the inclusion of every one of the wish list items that included three large surgeries, sterilisation area, lab, office, staff room, practice managers room and reception, all enclosed within a layer of professionalism and class that mirrors the standards set by Dr Lidums.

“It was surprising to see the difference that a great environment can make on an already successful team; our production has jumped 60% with no additional staff members. The practice now reflects the harmonious and complete service that we offer to patients,” Dr Lidums said.

“The response and feedback we have received from patients and colleagues alike has been extremely positive; they cant believe the transformation. Thanks to Medifit, we now have an environment where we love coming to work.” 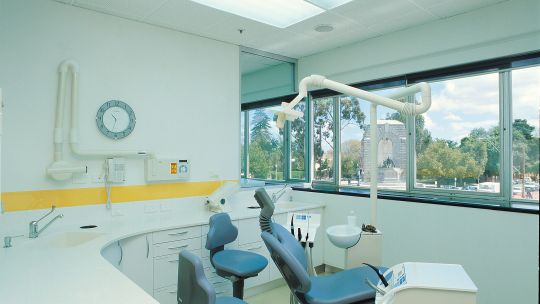 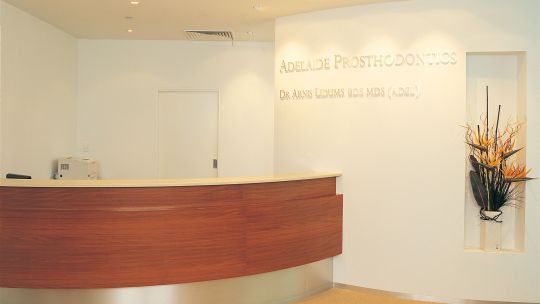 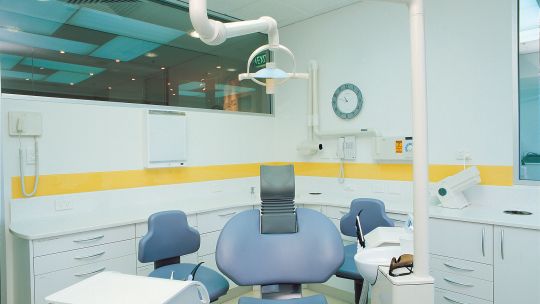 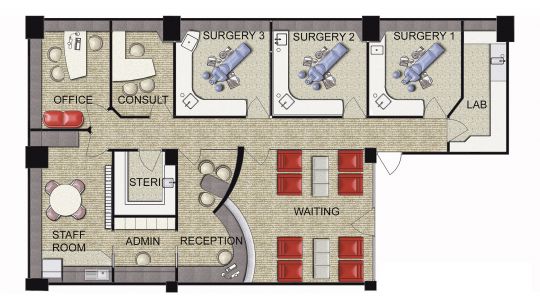 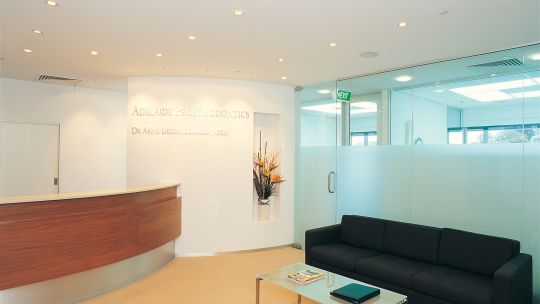 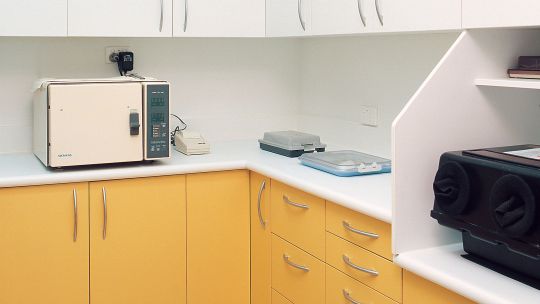 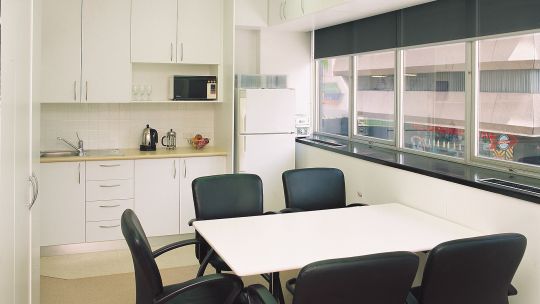